Just how biased really are you? Take these Harvard tests to find out

Turns out we didn’t like ASOS buying Topshop After All

When Topshop was acquired by ASOS, word from the fashion ecomms PR team was that this was GREAT news. But according to insight agency Freemavens, all was not as rosy as we were being led to believe. On a post shared on LinkedIn, Freemavens shared the social conversations on Twitter prior to, during and after […] 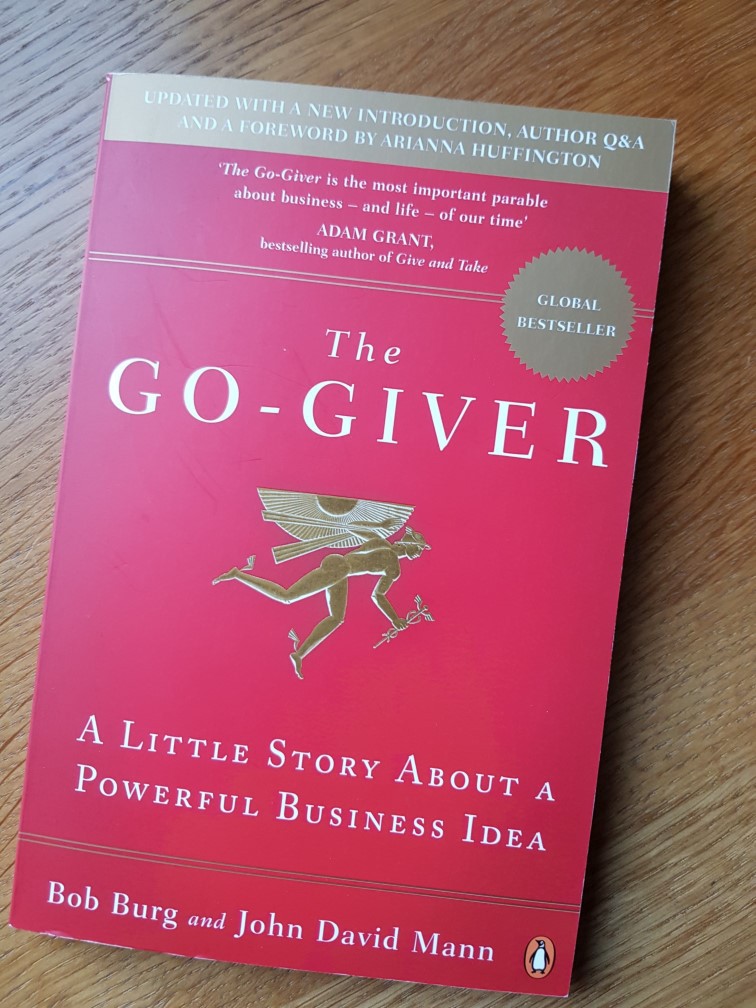 Summary: A parable which reminds you that being genuine and engaged can lead to huge rewards. 7/10 Some business books a weighty tomes that promote a single, often self-evident, truth across hundreds of pages. This really engaging little book takes a huge idea and delivers the whole thing in under 100 (small) pages. A Go-Giver […]

When a butterfly flaps it’s wings 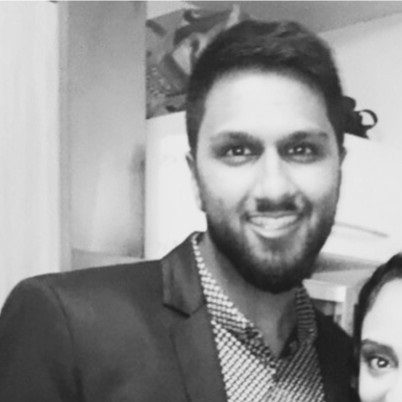 About four weeks ago (Sept 2018) I bumped into Milan Lad. He was standing outside Cannon Street station handing out CVs. “I’m looking for a job in Investment Banking. Can you help?” he asked as people walked past. He was smart & well-spoken and, most importantly, was clearly getting off his backside to make something […] 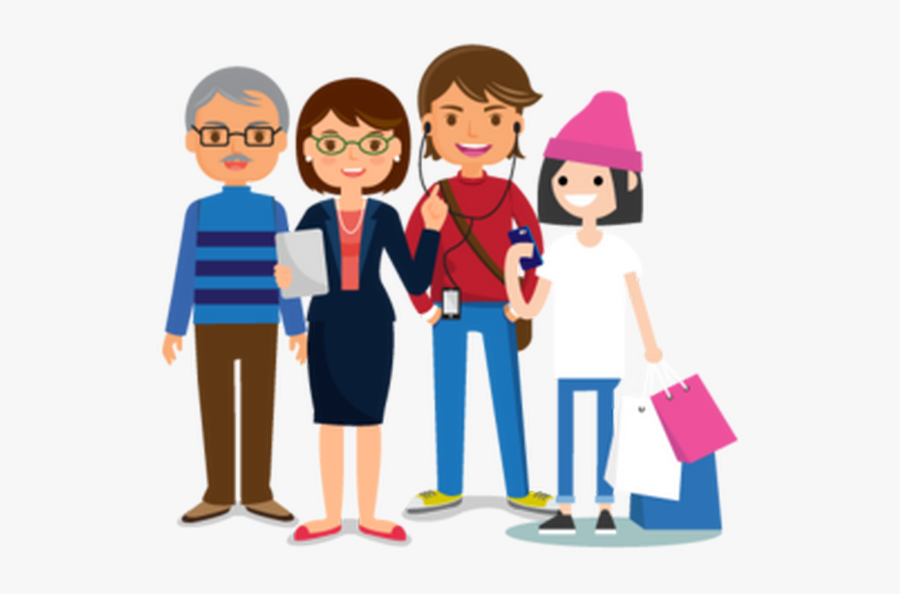 You didn’t know we had a Generation Z now? Keep up at the back. We’re on our way back around the alphabet – that’s how far we’ve come in our desire to categorise broad cohorts of the population. So what? Who cares? Well, seemingly almost everyone I talk to: agency leaders bemoaning the entitled attitudes […]

© etc Advisory 2021, All rights are reserved

If you have something on your mind, a challenge you’re wrestling with or just want an alternative point of view, I’d be very happy to lend an ear and maybe help you start to unpick the issues.
Choose a date here.