You can tell if a culture war is present by doing a quick test. Is anyone listening, or are they screaming? Does anyone want a solution? Culture war. It’s something that’s entertaining if you like your politics bloody, unserious and superficial, for it does not involve the desire to convince.  If you like war, or think you do, culture war is a drug.

This brilliant article quite thankfully explored – and concluded –  that British citizens are not so black and white, instead outlining the seven different ‘types’ of British citizen.

So which of the seven do you think you are?

A vocal group. Politics is at the core of their identity. They seek to correct the historic marginalisation of people based on their race, gender, sexuality, or wealth.

Proud, patriotic, tribal, protective, threatened, aggrieved, and frustrated about the gaps between the haves and have-nots.

Care about others, at home or abroad. Turned off by divisive politics. They are charitable, concerned, exhausted, community-minded, open to compromise and socially liberal.

Feel they are just keeping their heads above water and blame the system for its unfairness. They are tolerant, insecure, disillusioned, disconnected, overlooked and socially liberal.

Have done well and mean well towards others. They are comfortable, privileged, trusting, cosmopolitan, confident and pro market.

Value a well-ordered society and take pride in hard work. Want strong leadership that keeps people in line. They are self-reliant, patriotic, tough-minded, suspicious and disconnected. 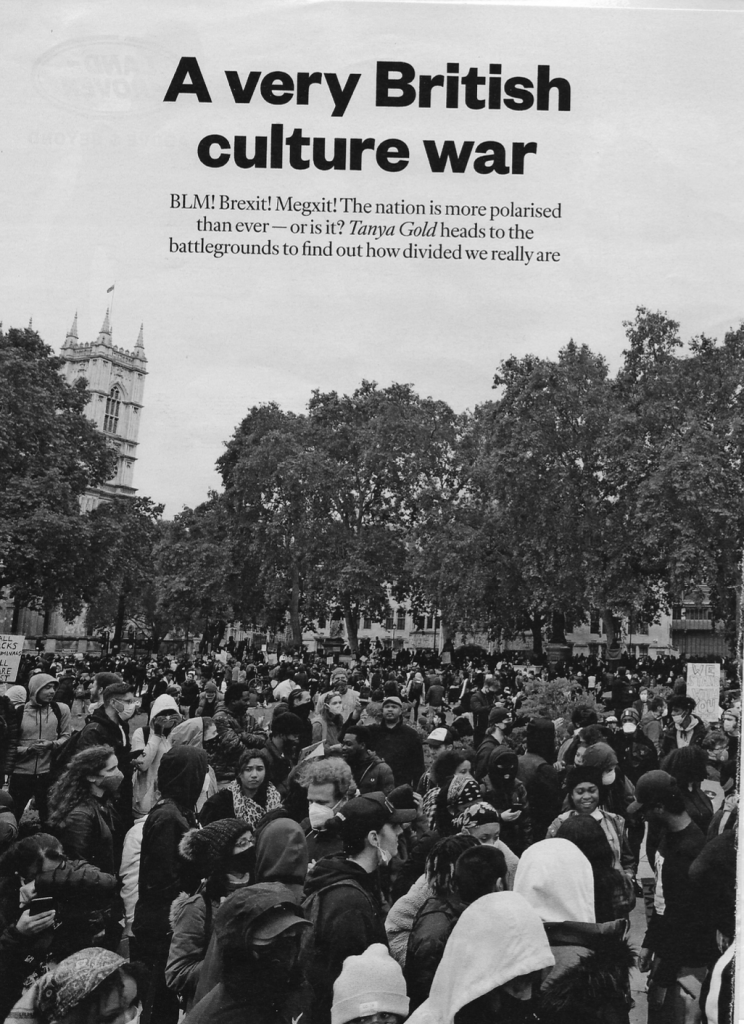 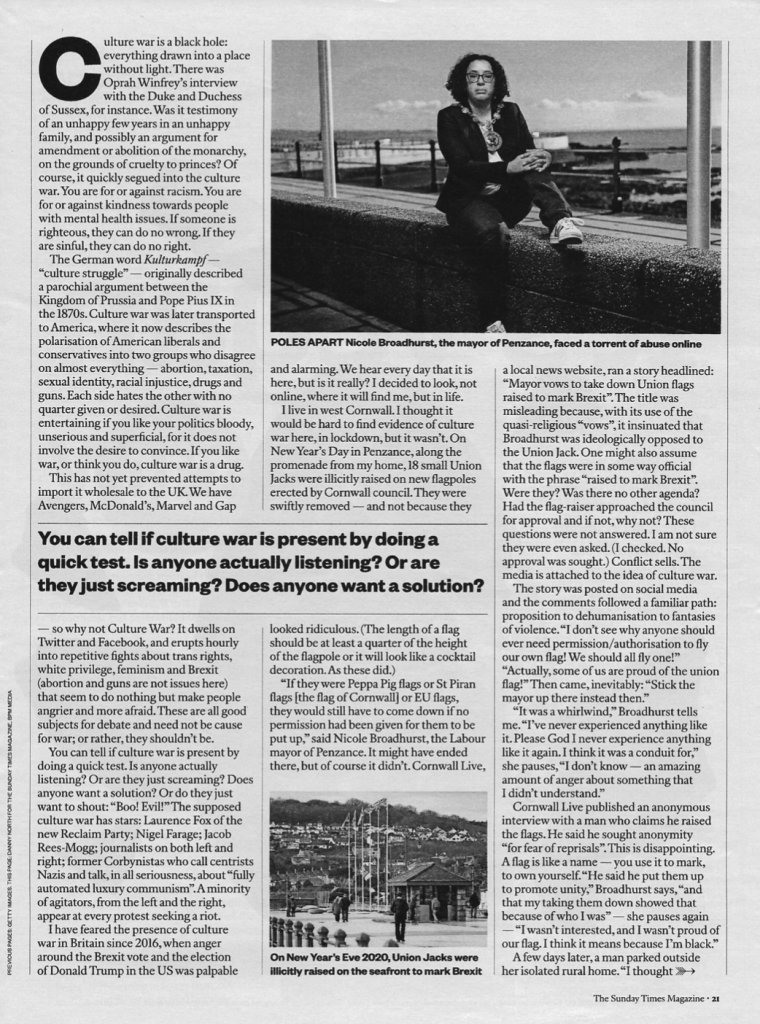 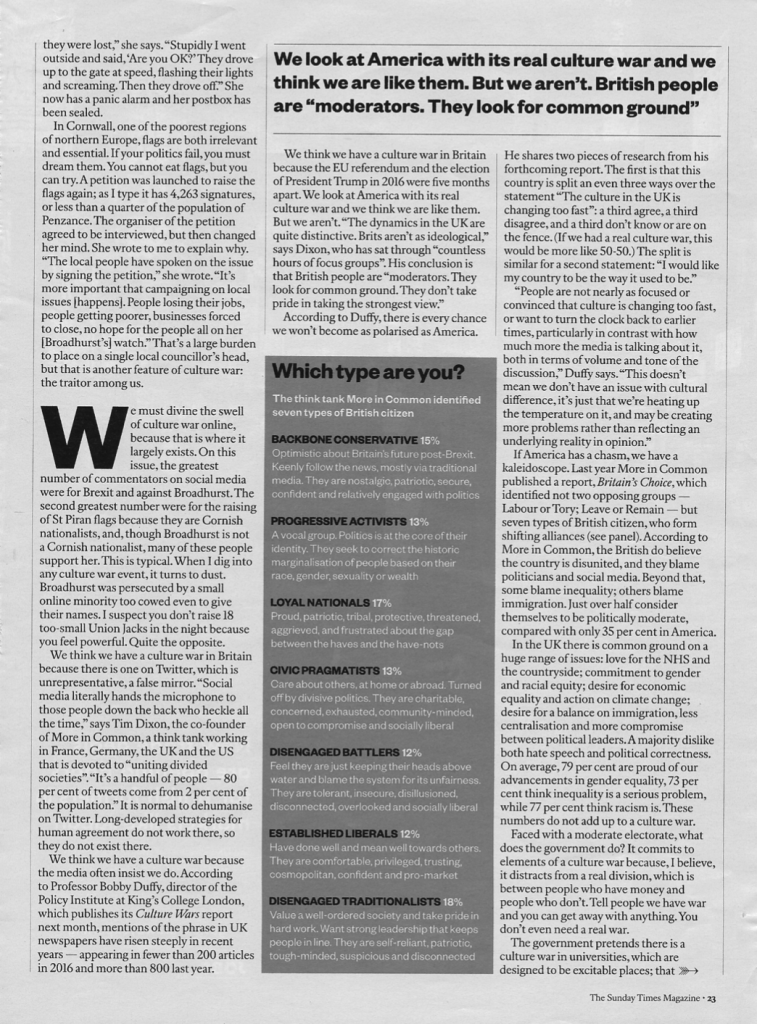 May 5, 2021 by Andy Brown in Culture, Curiosity, Uncategorized