Agency retainers are not a thing of the past 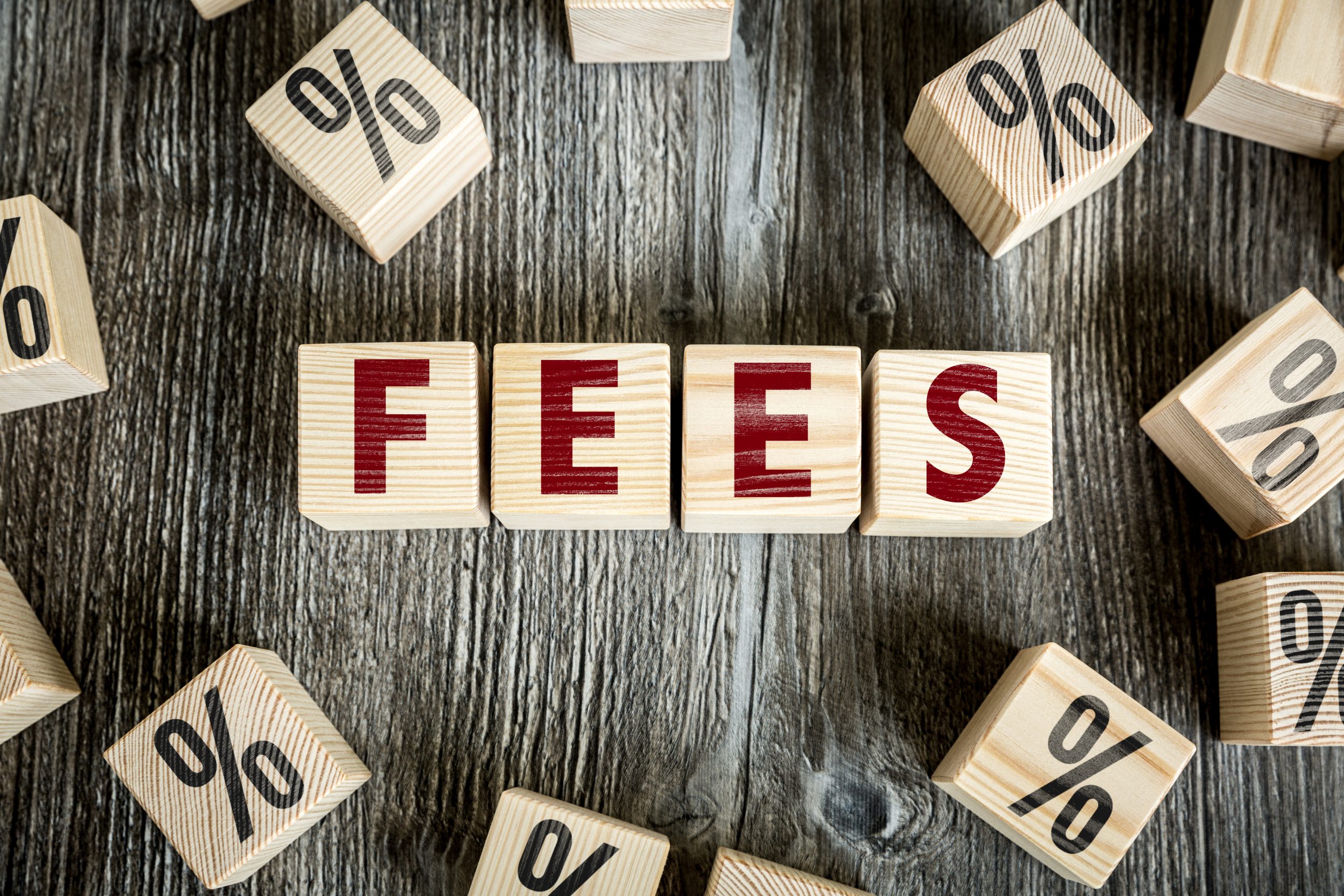 Retainers remain important to the majority of agencies, but agency leaders reported a change in clients’ attitudes towards them. The responses showed that while retainers are slightly less common than they were (and can be for shorter periods), typically agencies are not seeing a negative impact on revenues. Some noted the prevalence of a wide range of hybrid model. Agencies that focus on the retainer model have felt little impact from this change, and those with commercial models focussed on both retainer and projects have even benefited. It’s agencies who do not focus on retainers who have seen the biggest shift. This can be because they have changed their commercial model, because they are supporting smaller clients or because they are not laser focussed on the benefits of retainers.

We’ve been hearing mixed messages about retainers from our clients over the last six months, so we decided to dig deep to really understand the agency retainer dynamic. We wanted to find out if the use of agency retainers by clients is changing, and if it is, the impact it is having on agency revenue. We asked agency leaders and those responsible for commercials what they were seeing.

If the way clients procure agency services is changing, it will be having a widespread impact.

We then asked respondents if they were seeing any change in behaviour from clients.

With around half of all agencies are being affected in some way by changes in the use of retainers, we wanted to understand if this was impacting revenues.

So we asked them how well they felt they were coping with any changes in the use of retainers. The results here were less positive.

50% of agency folk told us they were “coping well”, the other half believed that they still “need to change our approach” to retainers.

We looked a little deeper to try to understand what was going on.

Retainers have not gone away, but those who don’t focus on retainer-based business have seen this revenue model evaporate.

Agencies whose business is built on retainers are seeing little change in their clients’ appetite for a retainer approach with 78% saying there has been no change. Those who rely on both retainers and project revenues have seen a spread of client behaviours, but with an increase in retainers overall. Unsurprisingly perhaps, it those who have fewer retainers who have seen them decimated, with 72% who told us they have “few or no retainers” saying that retainers had declined.

We get some clues about the changes when we examine the narrative answers.

A few respondents wondered if there could be a large client/small client split evolving. “The very large corporates that we work with are still retaining agency services – although most mid, small and start-up businesses are expecting to pay per project. Get the sense that retainers will become more scarce, making it harder for agencies to make long term forecasts.” Another highlighted the multi-brand retainer model: “we’re a smaller agency and find that smaller clients like to pay us a “mixed service” retainer – buying so many hours each month, to be split across different services. Sometimes they use more hours, sometimes less. We do three monthly reviews to see if the number of retained hours needs to be increased or not.”

Those with few or no retainers either noted a change in the nature of retainers and a shift towards “contracted retainers” and “hybrid retainers” or believed that the retainer model was on its last legs – “I think retainers are dead. We’re living a flexible world.” And some are moving away from retainers deliberately in order to surface the value of what they are delivering to clients, “we’ve opted to cancel retainers in favour of a higher fee structure and although it’s not guaranteeing long term contracts, it’s giving a healthier GP overall.”

Are retainers changing? Probably. They are evolving. The split between large and smaller clients seems to be a consistent theme here. Are retainers dead? Definitely not. Are some agencies seeing retainers declining? Unarguably yes. And in the longer term I think we will see retainer models continue to evolve.

Is it possible to sum up this slightly muddy picture? One respondent did a pretty decent job “I suspect peoples’ experience will be different depending on their product/service mix, their typical client type/size, etc, so all reports (even conflicting reports) are likely correct!”

[From an article originally published on Waypoint Partners website. Research carried out whilst working at Waypoint]

We have 100's of articles to help you with leadership, growth, talent and running a better business.

If you have something on your mind, a challenge you’re wrestling with or just want an alternative point of view, I’d be very happy to lend an ear and maybe help you start to unpick the issues.